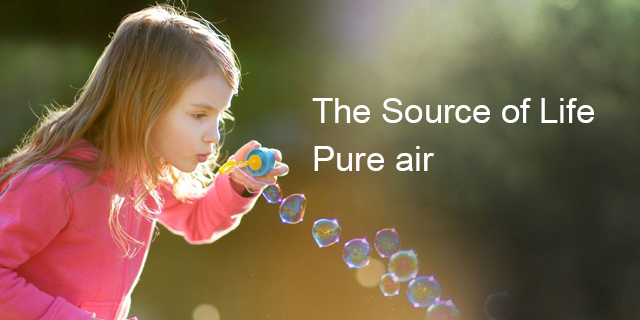 What are negative ionizers?

There has been an increase in the fascination with negative ions. For anyone who doesn’t know, what negative ions are, negative ions are essentially negatively charged ions as a result of an ion adding an electron to its composition. Negative ions are known for its ability to provide amazing benefits to the body. Negative ions are also created in nature. Specifically in abundant in areas where there is running water like a river, waterfall and etc. Currently, negative ions can be found in closed spaces like offices, cars, etc. thanks to the new technology of portable negative ionizers.

There are many things that negative ions can do to your body. Both physical and mental. Negative ions propose some great benefits, here are some of them:

Negative ions stimulate the production of a feel-good hormone (serotonin) which makes a person feel instantly happy and stress-free.

Negative ions work to promote the supply of oxygen to the brain. This helps raise the mental energy of a person.

Dust, spore, pollen, bacteria and viruses, bad odor, etc. breed in the air when not purified and cleaner. Negative ions latch on to these harmful particulates and bring them down to where it can’t be breathed in anymore.

Making sure that your air is safe and clean to breathe for you and family is important to lessen the event of colds, flu, and allergies.

Negative ions also help with boosting mood, even Seasonal Affective Disorder, this is when a patient feels depressed in the same season each year.

What is a negative ionizer?

Why install a negative Ionizer?

You’ll be surprised by how much positive ion generators a person has a home. Yes, positive ion generators such as tv, laptops, electronic devices, air conditioners and more. This is one of the reasons why going outside boosts energy while staying at home makes one feel lazy and lethargic. Negative ions reinvigorate the senses and it makes one feel refreshed. With a negative ionizer placed at home or at work, you can balance out the positive ions that you get daily.